“Joker” Got The Last Laugh Joaquin Phoenix stuns audiences with his Joker (2019) appearance as the main character and critics are saying he can win an Oscar award .The joker is differently  it’s worth the hype of viewing the movie but if you’re expecting the old joker who’s insane then this isn’t the movie you should see. The movie is about his origin of joker. Its starts off with him in his most famous work, a clown  and things go very bad for him so, he becomes insane. if you want to know how in more details then visit your local movie theater to view the movie theaters.

A student I interviewed about joker liked the movie personality. She said, “(Joker) was cool and it was a better joker.”she also said that she’ll recommend it to people who like action movies other than people  who like superhero movies. She also said that “the killing by joker seemed to look real” and that”. Rotten Tomatoes critics say that “Joker infamous central character a chilling but pausalable origin”,and Joker is already one of DC’s top movies.But if you look at rotten tomatoes  there critics are being brutal on joker saying “this is the biggest disappointment of the year”. But in my opinion there look for a superhero movie instead of a violent movie which Joker is. 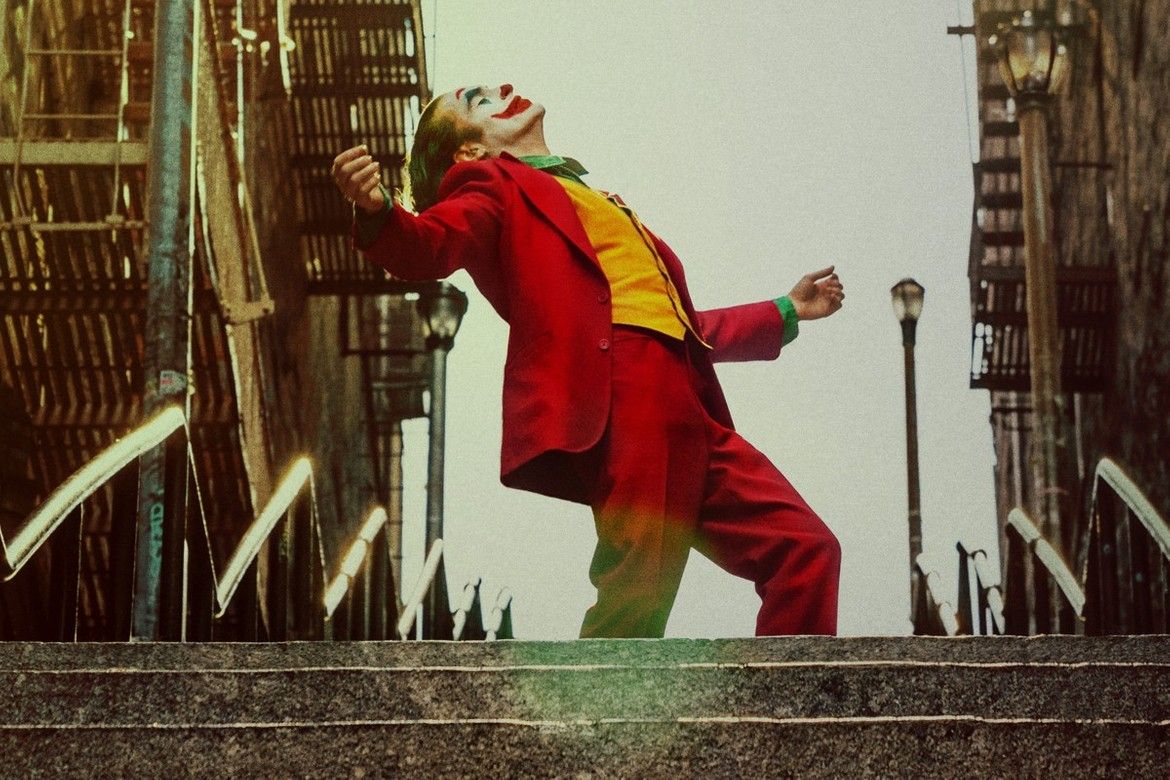